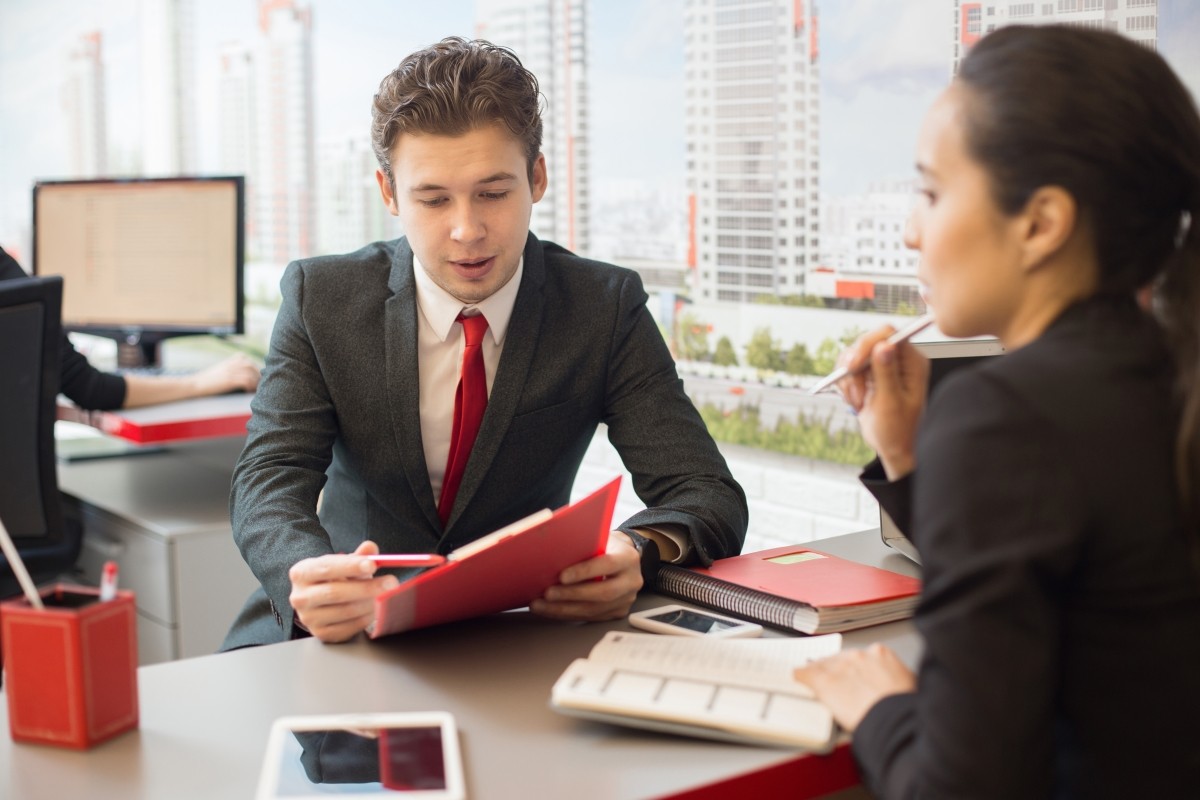 First of all, I would like to start by stating this. Interim Administration is a term for Collective Structures. If a site is not a Collective Structure, there cannot be a temporary administration. Even if there are provisions regarding temporary management in the management plan, it is not valid as it is contrary to the mandatory provisions of the Law.

WHAT IS TEMPORARY MANAGEMENT?

With the addition made to the Condominium Ownership Law in 2007, regulations regarding collective buildings were made and a temporary management institution was introduced in Article 73. Based on the way the article was written and the facts at the beginning of life on the websites, it is understood that this article was born out of a need.

In many of the sites that have been annotated as a collective structure, the number of owners is quite high. Moreover, when life is just beginning, many people acquire the title of owner by purchasing them, and many people transfer the title deed they bought to someone else. In a temporary period when the flat owners and tenants change so intensely, but especially in an important process that constitutes the beginning of life on the site, the management of the site by the flat owners and by selection procedures may cause negativities for the site and for the residents of the site. To prevent this, the law has brought such a solution.

HOW IS INTERIM MANAGEMENT DETERMINED?

HOW LONG IS THE PROVISIONAL ADMINISTRATION AUTHORIZED?

The law has set a second and maximum period. Let’s say that more than 10 years have passed without occupancy in the building due to deficiencies in occupancy qualifications or due to the negligence or deliberate actions of the contractor company. In this case, the law wanted to prevent the permanent deprivation of the management right of the owners by fraudulent means, saying that the duration of the temporary administration cannot be more than ten years, even if the resettlement is not taken.

Can the Term of Office of the Temporary Administration be shortened by the Flat Owners?

If temporary management is foreseen in the Management Plan, then the flat owners cannot terminate the term of the temporary management until the term expires. Likewise, the courts cannot terminate the mandate of the interim administration before this period expires. However, in article 70/2 of the Condominium Ownership Law, “The provisions of the management plan regarding the temporary administration can be changed with the votes of four-fifths of the independent section owners in the collective building area.” This period may be shortened or terminated in case the Floor Owners change the Management Plan as per its provisions.

WHO HAS AUDIT AUTHORITY AT THE TIME OF PROVISIONAL ADMINISTRATION?

The law did not foresee a supervisory procedure for the temporary administration period. For this reason, there is no obligation to appoint or elect an auditor. In practice, it is sometimes seen that temporary supervisory boards are foreseen in the management plans. In my opinion, since the temporary administrations are equipped with the authority of the board of representatives and in a sense, the authority of the board of flat owners, only the first elected Board of Directors should audit.

WHAT ARE THE AUTHORITIES OF THE PROVISIONAL ADMINISTRATION?

69/3 of the Property Ownership Law. Article “Common buildings, places and facilities within the scope of the collective structure are managed by the collective building floor owners’ board, which consists of the independent section owners included in this scope, and the management style is decided by this board, without prejudice to the mandatory provisions of the laws. This authority may be given to the collective building representatives board in the management plan. By saying “, it has been stipulated that the authority of the Collective Building Flat Owners Board can be given to the Board of Representatives with the Management Plan.

However, sometimes the temporary administrations, who realize that they are so authorized, try to take big decisions that change the architectural project and management plan, apart from the usual management services of the Site. In my opinion, the strength of the Temporary Administration at the level of the Flat Owners Board is limited only to the issues that the Condominium and Management Plan provides to the management. Based on this authority, the Temporary Administration is not authorized to make allocations that are not in the Management Plan, to tie the immovable with mortgages, etc., to determine who will own the floors to be added by adding floors, to change the way and purpose of use determined for the common areas in the architectural project or management plan. Again, I have the effect of the floor owners board, so he cannot say I want to change the management plan.

Since the Law gives the Temporary Administration the authority of the Flat Owners’ Board on management issues, it also gives the Temporary Administration the authority to make a finalized business project (budget) on its own. For this reason, the budget determined by a temporary administration established in accordance with the Law and the Management Plan and notified to the flat owners is the final budget, and in case of objection in the enforcement office, the estate management representative may follow a shorter route such as removing the objection rather than going the long way such as canceling the objection. Because 72/2 of the Property Ownership Law. Article “Block floor owners, collective building representatives and temporary board of directors decisions are counted among the documents specified in the first paragraph of Article 68 of the Execution and Bankruptcy Law No. 2004.” It includes the provision.

In the light of what we have explained above, in the event that the Temporary Administration does not fulfill the task given to it in order to ensure the formation of the Collective Building Representatives Board, that is, does not initiate the necessary process, despite the expiry of its term of office, the most practical step to be taken is to warn it with a notary public notice of the situation and to be given a period of time, and the negligence continues despite this period. If so, the intervention of the judge regarding the appointment of a manager to the Civil Court of Peace is requested.

WhatsApp Us
Scan the code