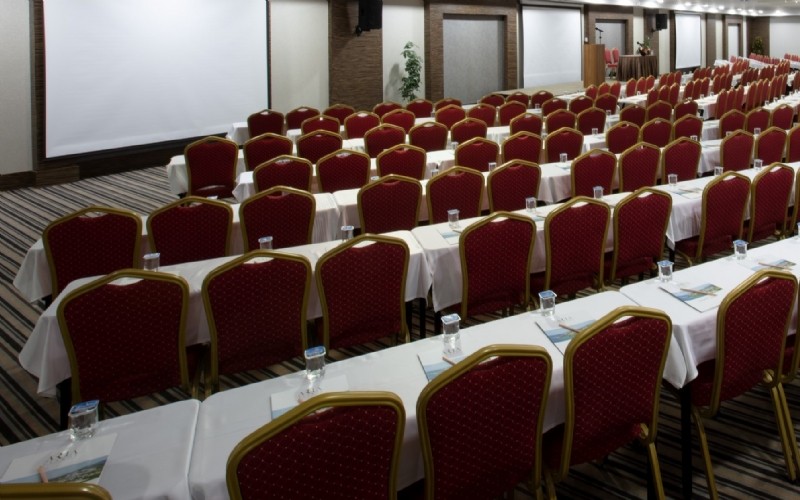 SITE MEETINGS DURING THE PANDEMIC PERIOD

On most of our sites, meeting dates coincide with or just before New Year’s Eve.

In line with the Circular of the Ministry of Interior, Istanbul Governorship Provincial Health Directorate in its decision with the number 83362133-050.1.04 and the Provincial Hygiene Assembly Decision No: 107:

“Within the scope of article 195 of the Turkish Penal Code, regarding not causing any disruptions in the implementation and causing victimization, imposing an administrative fine in accordance with Article 282 of the Public Health Law for those who do not comply with the decisions taken, taking action in accordance with the relevant articles of the Law according to the situation of the violation, and the behavior that constitutes a crime. It was decided to initiate the necessary legal proceedings” .

The General Assembly meetings held by the Site Managements are also within this scope. For this reason, in some districts, the District Governor’s Office has informed the estate administrations of the same decision in writing in order to prevent mistakes in this matter and that the meetings should not be held.

In the light of the explanations above, it is clear that the General Assembly Meetings of the Site Managements are also within the scope of the ban. In the event that a meeting is held between these dates despite this ban, in addition to administrative penalties and other penalties, if even a single participant catches an illness or dies as a result of participating in these meetings, the site management is faced with not only judicial proceedings, but also large amounts of compensation lawsuits. there is a risk.

For this reason, in accordance with the first paragraph of Article 37 of the Condominium Ownership Law, the postponement of the meetings until after 01.03 . In the first month of each calendar year, at the time indicated in the management plan for the general management works of the main real estate, maintenance works such as protection, repair, cleaning and for the elevator and heating, hot and cold air operation and insurance, in Article 35d of the Condominium Law . , collecting an appropriate amount of money as an advance from the flat owners and in case this advance is spent, collecting an advance for the remaining works; of the provisions of  We are of the opinion that our Boards of Directors should prepare an operating project by being evaluated together, and begin to implement it by notifying the floor owners, and that this business project should be approved by making duly notifications after the date the bans are lifted.