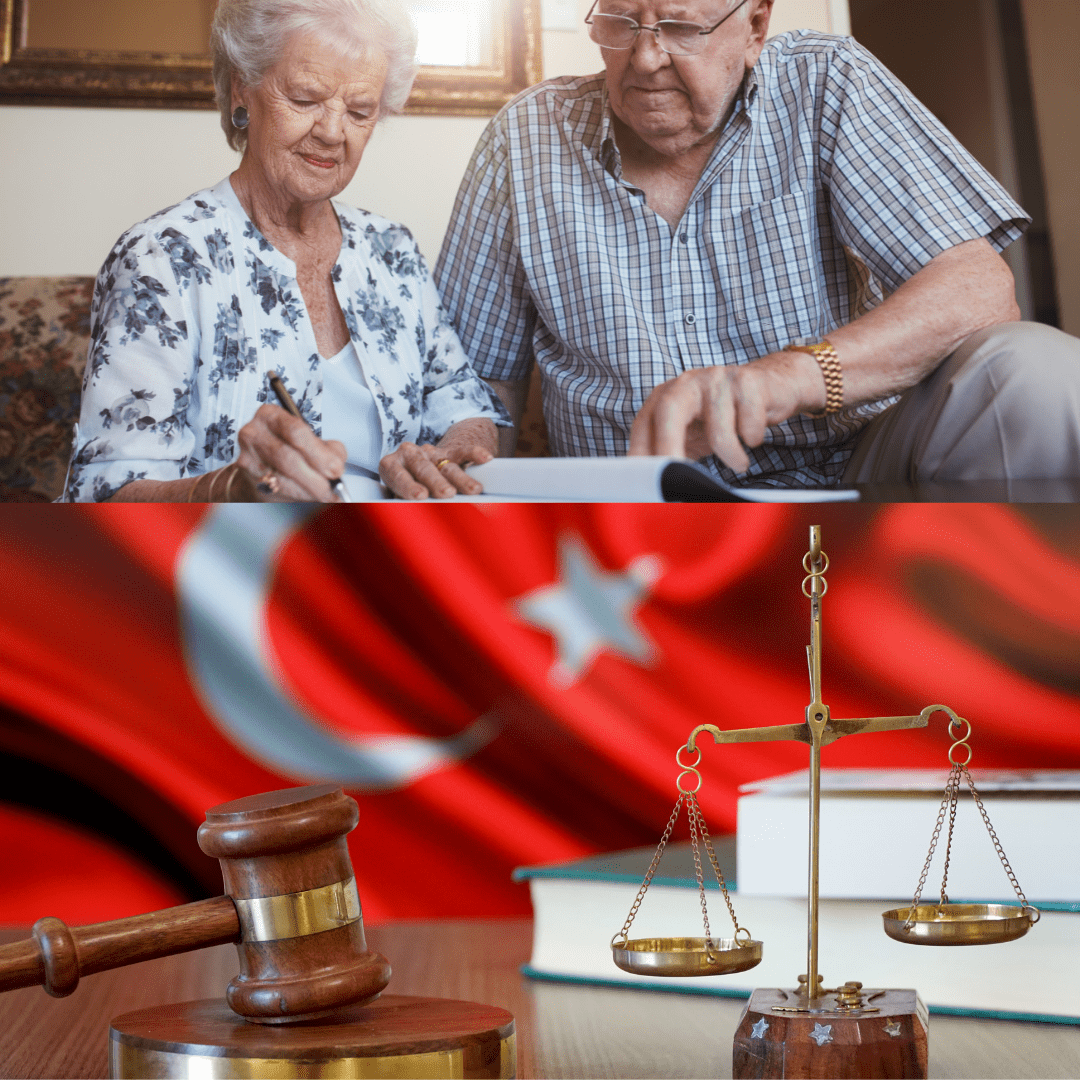 Being an Heir in Turkey for Foreigner

1. Can Foreigners become Heirs in Turkey?

Yes. According to Turkish law; Being a citizen of a foreign state does not prevent a foreign person from being an heir in Turkey. However, it should be clearly understood from the civil registry records whether foreigners have the title of the heir or not for inheriting in Turkey. However, there are some restrictions in Turkish Law in terms of the inheritance rights of foreigners.

2. What should foreign heirs who do not appear as heirs in the Turkish civil registry records do?

Inheritors and foreign heirs may not have any records in the civil registry records in Turkey. In such a case, they must request a certificate of inheritance from the Turkish Courts, together with the documents issued by the courts of the country where the deceased is a citizen or the Population Directorates of that country and showing that the foreign person is the heir of the deceased. Only in this way will foreigners be able to prove that they are heirs in Turkey.

3. Can the Right to Inherit Directly Be Proven in Turkey with Documents Prepared by Foreign Census Directorates and Courts?

No. In Turkish Law, only the recognition and enforcement of final foreign court decisions is possible. For this reason, writs or documents issued by Foreign Courts or Population Directorates and proving the paternity of the foreign person cannot be the subject of recognition and enforcement procedures in Turkey, and no inheritance certificate will be given directly to persons with these documents. However, as we mentioned just above, these documents will be used as a means of proof when foreigners request a certificate of heirship before Turkish Courts.

4. Which country’s law will be applied to the disputes arising from the inheritance rights of foreigners?

If the inherited property is not immovable in Turkey, Turkish Law will be applied directly.

However, if the inherited property is movable property in Turkey (such as money, vehicles and other securities), the national law of the deceased person is applied.

In addition, in which country the deceased person’s assets are located, the law of that country will be applied in the acquisition and sharing of the inheritance.

5. Does the National Law of the Foreign Heir Matter?

No. The important thing is the national law of the legator. It does not matter which country the foreign heir is subject to.

6. If the legator is a Turkish citizen, and the heir is a foreigner, what kind of route should be followed?

In case the legator is a Turkish citizen and the heir is a foreigner, the certificate of heirship must be requested from the Turkish Courts for inheriting in Turkey. However, it should be clearly stated for which goods the certificate of inheritance is requested by the foreign person. If the certificate of inheritance is requested regarding immovable properties, Turkish Law will be applied. There is a limitation in Turkish Law regarding immovables. If the heir is a foreign national, he must be a citizen of a country determined by the President in order to inherit the immovable property.

If the heir is a citizen of a country not included in this list, it is not possible for that foreigner to inherit the immovable property.

The list of countries that can acquire real estate in Turkey is not available to the public. This information should be obtained from the relevant Land Registry Directorate at the time of application. For this reason, the foreign heir, who inherited immovable property in Turkey, will only be able to have information about whether his/her own country is on this list upon request from a relevant land registry office in Turkey.

8. Can Foreign Citizen Heirs Who Cannot Inherit the Immovable Be Entitled to the Sale Price in the Case of the Sale of the Immovable?

Yeah. Although the foreign heir, who is a citizen of a country that is not included in the list prepared by the Council of Ministers in 2012, cannot acquire the ownership of the immovable in Turkey, they will be entitled to the sale price in case that immovable is sold.

9. What kind of route should be followed in case both the legator and the heir are foreigners?

If the deceased is a foreigner, the inheritance will be governed by the national law of the deceased. However, at this point, the property subject to inheritance must be an asset other than immovable. Because, in accordance with Turkish Laws, if the inherited property is immovably located in Turkey, Turkish Law will be applied directly.

No. In Turkish Law, it is regulated that Legal Entities can have rights based on human-specific qualities. Since the right of inheritance is also a human right, Legal Entities have the title of an heir in Turkey.